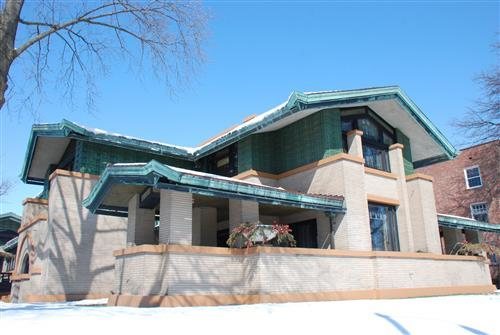 This historic home now operates as a museum where witnesses who have visited or worked have reported some eerie occurrences. These include humming voices, curtains that move on their own, chairs that are thrown down the stairs, and a woman's apparition wearing black. Many believe the woman is the home's original owner, Susan Lawrence Dana, who is said to have held seances here in the early 1900's. Reports say that the hauntings are known to happen on specific days, such as Dana's birthday, the day her mother died, or the days of the three funerals that were held in the home.