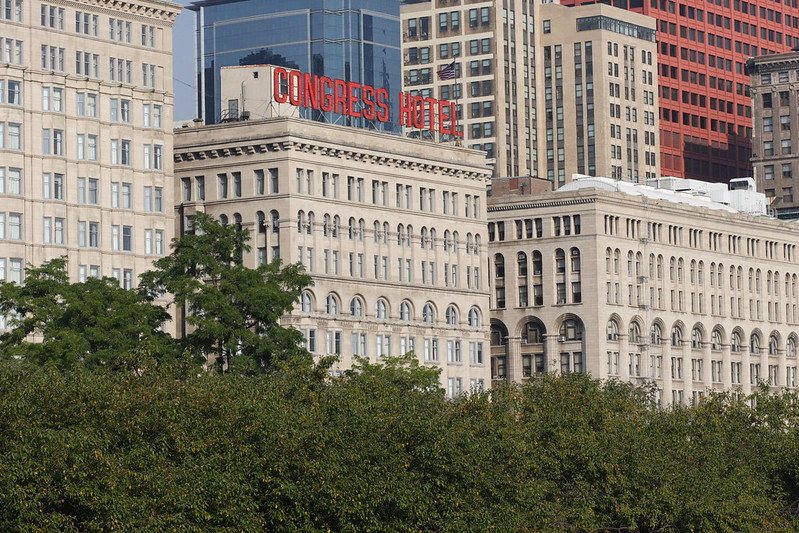 Photo by David Brossard via Flickr
Photo by: https://www.flickr.com/photos/string_bass_dave/3224102673

Chicago is known as the Windy City and draws in tourists from all over the world. It is known for its deep dish pizza and for its sports teams... and also some ghost stories!

From hotels where you can stay the night (if you dare) to historic buildings that make up the city, there are a bunch of places that have eerie tales attached to them. Check out some of the top haunted spots in Chicago below! 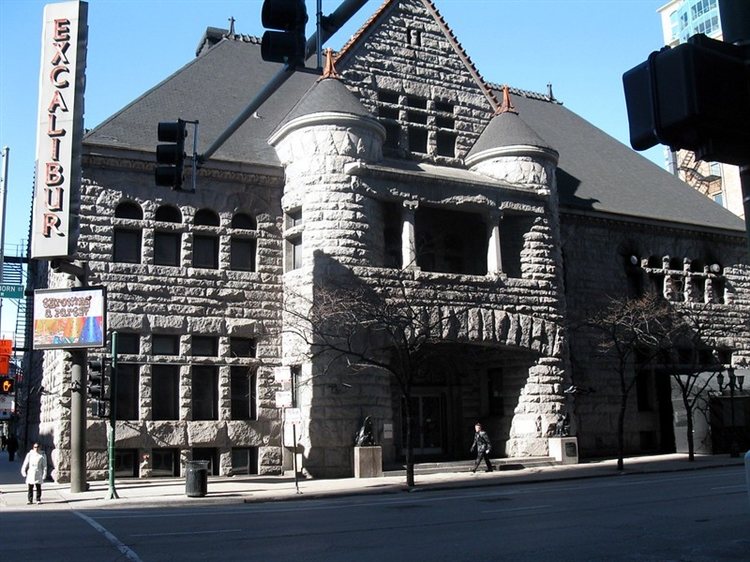 This historic landmark building was built in 1892. It was the home of the Chicago Historical Society following the incident of their original location being burnt down in the Great Chicago Fire. When the Society found a new home in Lincoln Park in 1931, the building housed a magazine publisher and subsequently became the home to several nightclubs. Many believe the property is haunted by victims of the 1871 fire. There's also reports that indicate bones of some of the city's earliest settlers were housed here. Back in 1915, the SS Eastland rolled over in the Chicago River and as many as 844 passengers and crew were killed. Following the incident, the building was temporarily used to as a morgue for victims. 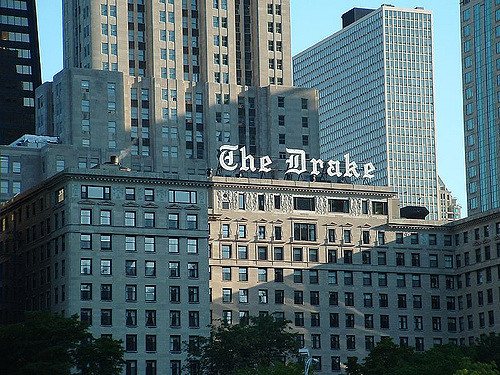 The Drake Hotel first opened its doors in 1920 and is a landmark building located on the Magnificent Mile. Along with it being an upscale place to stay, it's also known to be pretty haunted! According to local legend, the hotel began to experience paranormal activity after the "Woman in Red" killed herself. In 1920, a man and his fiance attended a gala on New Year's Eve in the Drake's Gold Coast Room on opening night. The man's fiance went searching for him after he had stepped away and did not return. She found him with another woman in the Palm Court parlor and was so heart broken that she climbed to the roof and jumped to her death. Since then, visitors at the Drake have claimed to see her ghost in the Gold Coast Room, Palm Court, and on the top floor and the roof. 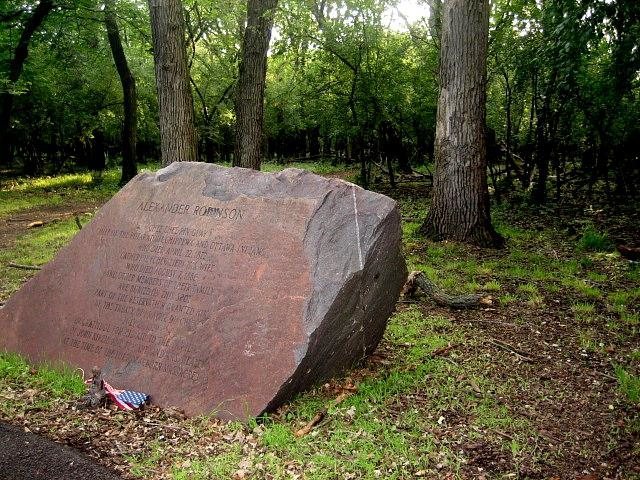 A visit to the Robinson Family Monument, particularly toward the left side of it can have you experiencing haunts. Many reportedly have seen, heard, and smelled what would indicate hauntings. Some have seen ghostly shadows, red or white orbs, ectoplasm mist, heard strange sounds, and the scent of violet and lavendar when it was the dead of winter. While it is now a forest preserve, the land at one time was given to the family of Alexander Robinson. Robinson was the chief of several American Indian tribes. He helped save American lives during the Fort Dearborn Massacre. A large memorial marks the burial ground where his wife and several kin are interred, and it was promised that he'd also reside here when he died, but the City broke its promise and he was buried somewhere else. Since then, many believe the haunting events are the result of his spirit present here. 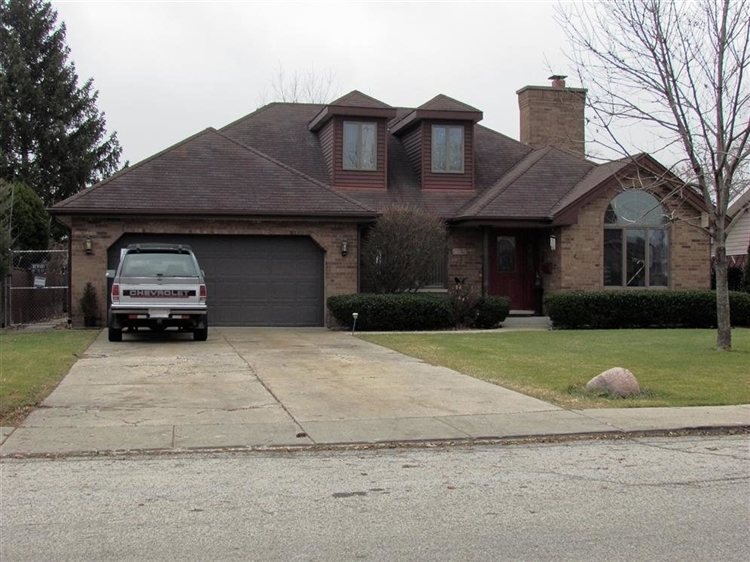 John Wayne Gacy was a serial killer back in the 1970's who hid the remains of at least 29 different people in and around his home on Summerdale Avenue. In 1979, the home was demolished, but locals were confused at the fact that the lot remained mostly barren for years after. The grass and weeds did not seem to grow at all on the property. Because of this, stories began to emerge that the property was haunted by Gacy's ghostly victims. In 1989, a new home was built on the property. Its new owner petitioned the city to change the number of the street address. 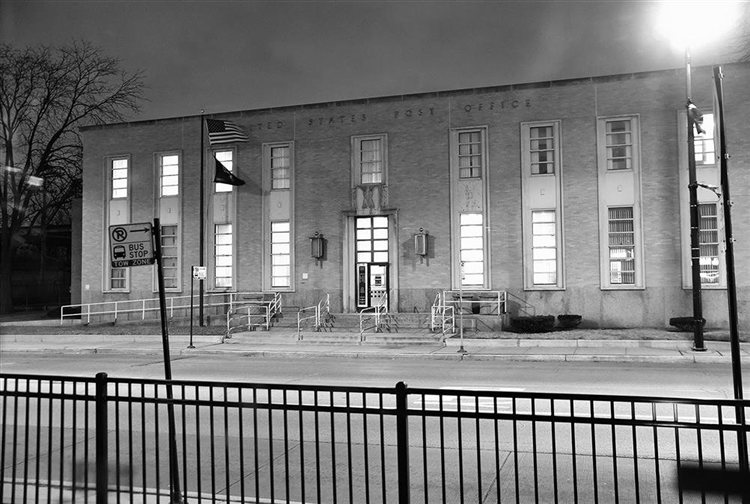 This was once the location of the Holmes Death Castle, or Murder Castle, built by serial killer H.H. Holmes. Back in 1893, the hotel was built to lure 1893 Chicago World's Fair visitors where guests would be tortured and murdered. Today the location is a USPS post office, but people and even dogs feel a negative vibe to the area. Some report hearing screams as they pass the area, while dogs appear visibly shaken when they past the area.

The Congress Theater is no longer in operation but when it was, there were many rumors that it was haunted by a number of entities. A woman's apparition and shadowy figures were seen and reports of disembodied footsteps and eerie noises as well. 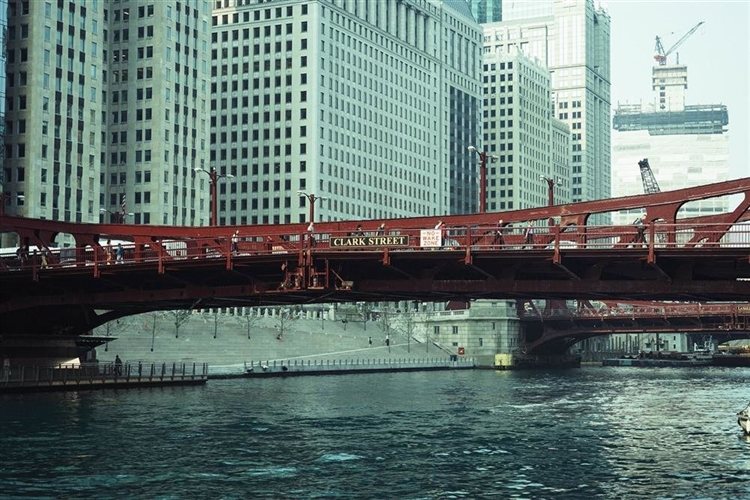 In 1915, the Eastland Disaster occurred nearby and an overloaded passenger steamer, Eastland, capsized while it was still tied to the dock, killing over 800 people. It has been said that you can hear their cries and moans around this bridge. 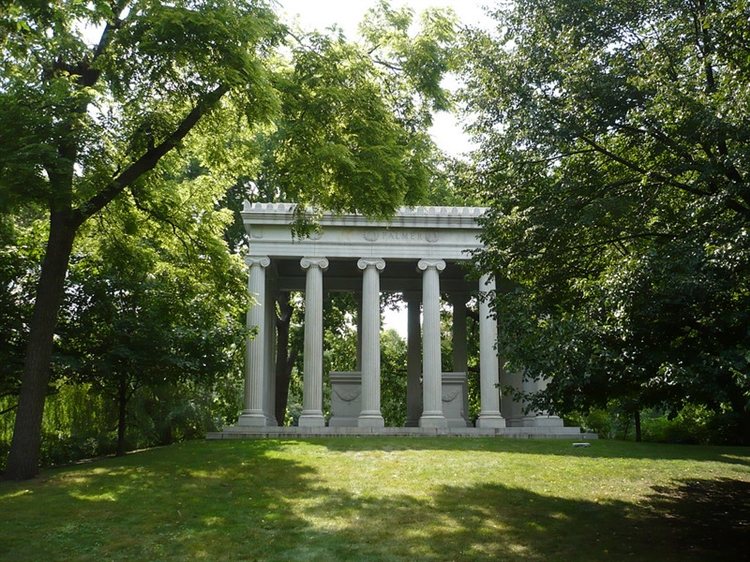 This old cemetery is said to be haunted by the spirit of Inez Clark, a young girl who was fatally struck by lightning at a picnic when she was almost 7 years old. On her gravesite, there is a life-size statue of her enclosed in glass. It is rumored that on rainy nights the statue vanishes, and the little girl's apparition can be seen wandering around the cemetery. 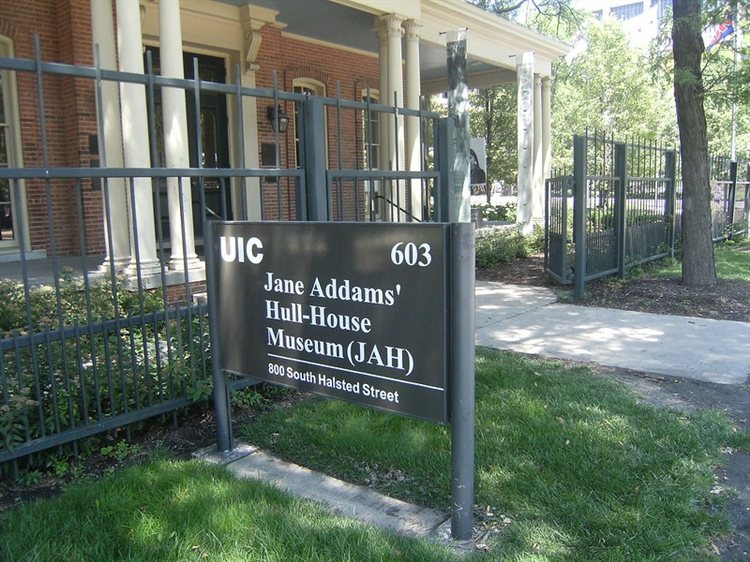 This home dates back to the late 1800's and was originally a settlement house beginning in the late 19th Century. The house operated as a place that attempted to influence and improve the lives of the poorer neighbors in the community. The story that is most often repeated about the Hull House (and the inspiration for Rosemary's Baby) is that of the Devil Baby, a horned scaled infant born to an atheist father who defied God and who the good matrons of Hull House took in and hid from the world. The story is an Urban Legend, however, the matron who scoffed at the idea that she had taken in a devil baby, did claim that the place might actually be haunted, as she herself is alleged to have seen a White Lady who has also been seen by others and who seems to prefer to appear in the front parlor of the home. 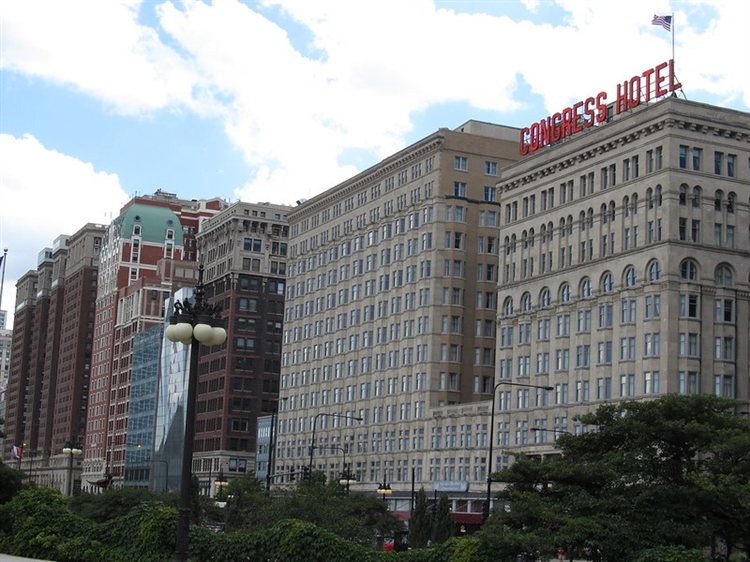 This hotel dates back to the early 1900s and has a few different ghost stories surrounding it. Some say that gangster Al Capone once resided here, while others say he once owned the hotel and used it for his headquarters. But research shows this may not even be true, although witnesses have claimed to see his spirit lingering the halls of the hotel. Room #441 is known to be one of the most haunted spots in the building, where you can spot a woman's shadowy figure. There's also the tale of "Peg Leg Johnny," who was murdered at the hotel back in the day. A worker was said to have died here as well while the hotel was being built, and some have seen his gloved hand stick out from the wall in the closets behind the balcony in the Gold Room. This room is also haunted by some ghostly bridesmaids who like to play the piano for photographs, but they do not actually appear in the pictures.

Click here to check out more haunted places throughout Illinois!