Stephen King's 'Pet Sematary' is Coming Back to Life in Remake 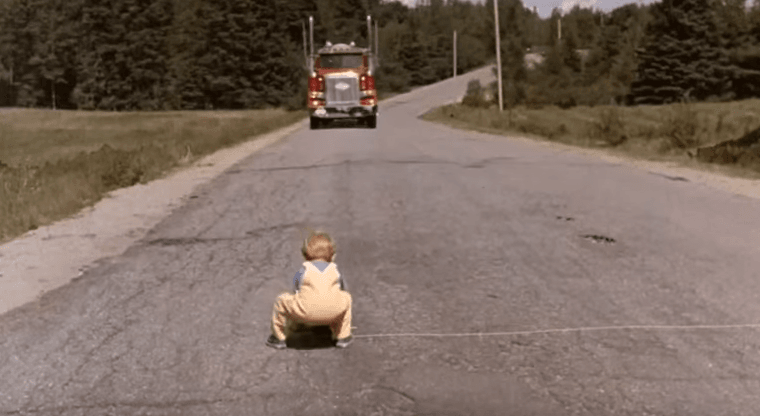 The recent remake of Stephen King's IT, which was released this past September, was a box office hit. Now, fans of the horror author can expect another remake, this time with his classic Pet Sematary.

The film was released in 1989 and follows Doctor Louis Creed (Dale Midkiff) as he moves his family to Maine, where they meet Jud Crandall, a friendly local. The Creeds family cat ends up getting accidentally killed, and Crandall advises Louis to bury it in the ground near the old pet cemetery.

But, little did they know that things would soon after take a turn for the worst. The cat comes back to life, but his personality has changed from the loving cat the Creeds once knew and loved.

According to Rolling Stone, Kevin Kolsch and Dennis Widmyer, directors of Starry Eyes, will be leading the remake and Jeff Buhler and David Kajganich will be writing the script.

There's no word yet on when the remake will be released, or when it's going to start filming. But, one thing's for sure - we're going to be waiting eagerly!

Will you be checking out the Pet Sematary remake? Let us know in the comments below!